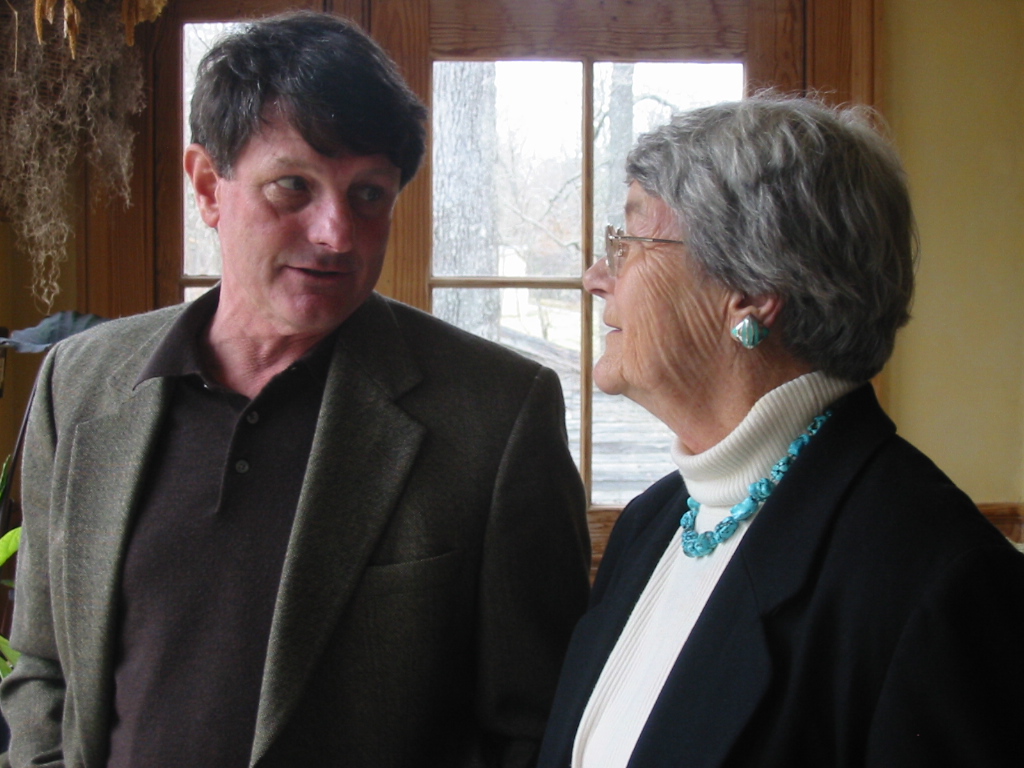 For so many reasons I wish Jim was alive today. But I do know this, he would be proud of how his wisdom has lived on and of those who fight the good fight, they are true keepers of his faith.

The following is a tribute I wrote for the News Virginian in 2009. I don’t think I can do any better today and still have tears in my eyes. May his wisdom live on in all of us. 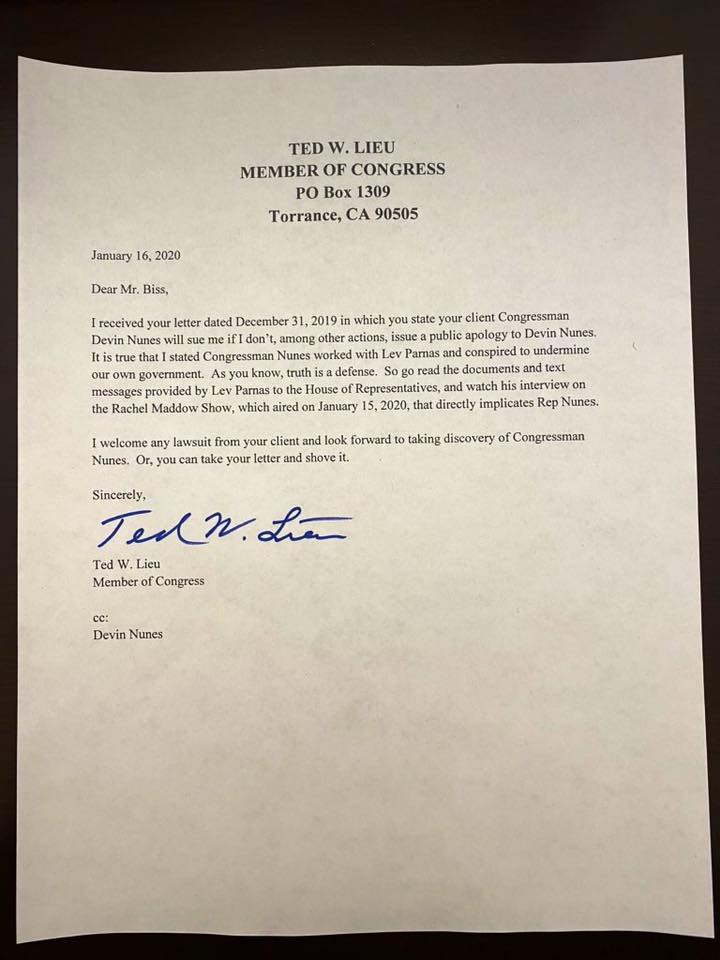 Not sure I would to play poker against him. Lieu calls Nunes bluff and it is fire!

The Chesapeake Bay Foundation’s Chris Moore pens a compelling Op/Ed about the menhaden fishery and what Virginia’s General Assembly should do.

One thing is very clear now that the federal government has backed up the ASMFC and found that Omega Protein put Virginia out of compliance. We need to take politics out of menhaden. This legislative session, Virginia must do the right thing for the environment and let the VMRC manage the largest fishery in the state, just as they do with all the others.”

Source: It’s time to take politics out of fisheries – The Washington Post

There is really no excuse for this stuff to wind up in our oceans. If you are going to use single use plastic items, at least take the time to dispose of them responsibly.

Source: Balloons and bottle caps wash up most on Virginia beaches – Daily Press

I am always on the look out for companies that do what they can to remove plastic from the waste stream and when a recent shipment from Umpqua Feather Merchants arrived I was delighted to see the were an innovative packing material.

My friend Brent Bauer director of product at Umpqua explained how it came to be:
“we have long had a policy against re-using boxes for shipping orders and would just recycle old boxes.  A few years ago a supplier offered a machine that would turn our old boxes into packing material so now most of our used boxes end up inside a box.“

The scourge of plastic waste is daunting, but when companies like Umpqua look for, and implement alternatives to plastics they deserve applause and support.