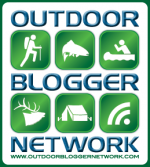 If you are thinking of joining the growing number of outdoor bloggers you’re in luck!  Read F.A.Q. For the New Outdoor Blogger first, you can thank me later.

Tips, Tricks and Tools of the Trade

Because of some very hard work by some very dedicated people, most notably the charming and talented Outdooress, there is a place to hang out and most importantly learn some tricks of the trade. The Outdoor Blogger Network was created by Rebecca Garlock, the aforementioned Outdooress and Joe Wolf  (Flowing Waters)  as  a web-based portal for people to find the best Outdoor related blogs. OBN is a great place to learn from others, see the extensive range of outdoor bloggers and find join a community of bloggers who share a passion for the outdoors.

Go ahead, start that blog. There are a lot people waiting to cheer you on!

Need a moment for your soul? Grab a cup of coffee or tea or whatever and spend a few minutes reading some of the wonderful quotes posted on the Outdoor Bloggers Network in response to: Outdoor Community Question ~ Favorite Outdoor Quote.

You will be glad you did. 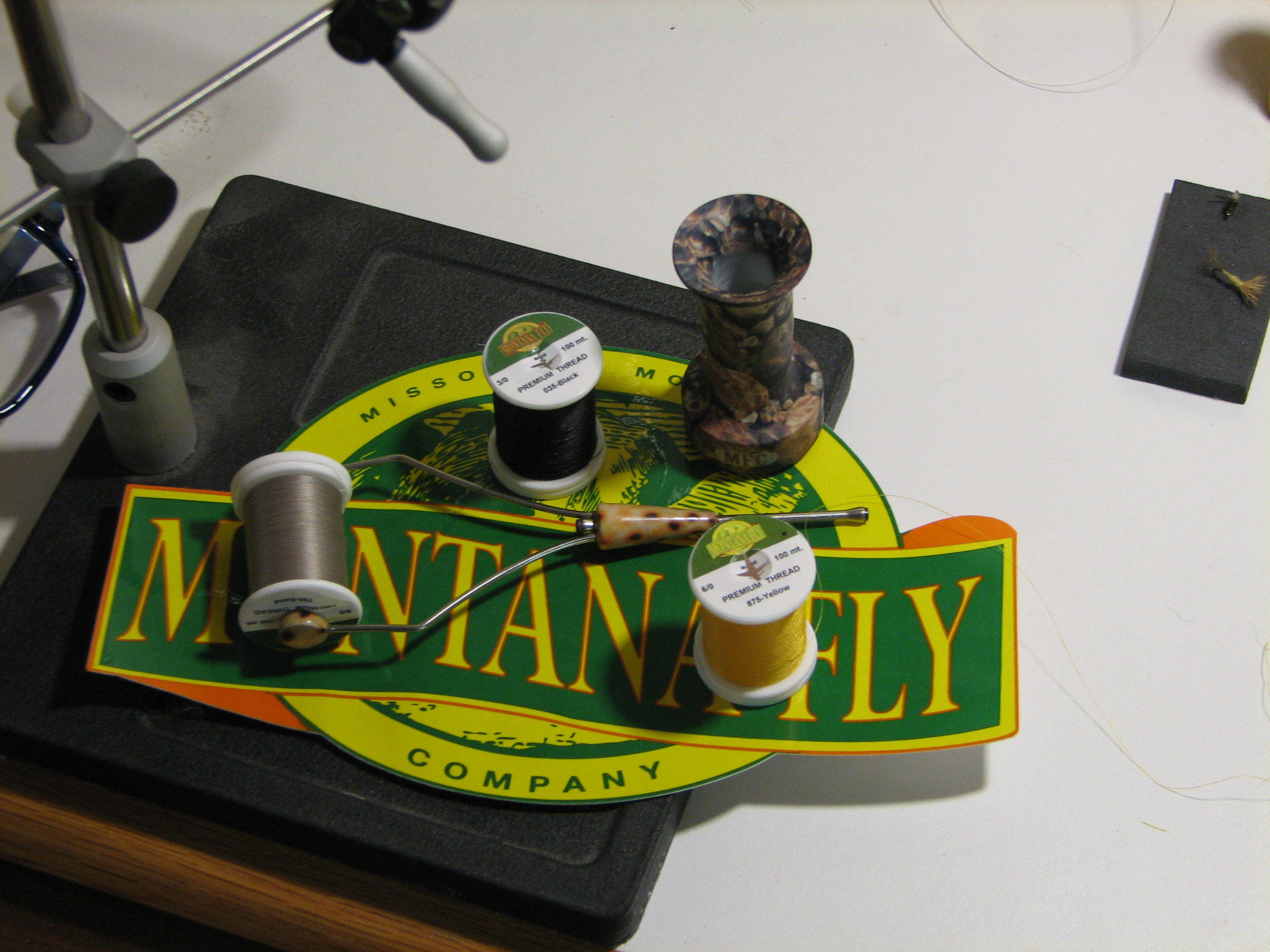 OK, so I am not much of a fly tyer. But I chipped in a comment on OBN and wound up winning some sweet tying tools from Montana Fly Company.

They sent me three spools of premium thread, a River Camo Hair Stacker, and a River Camo ceramic Bobbin. They also sent me some Scissor Forceps and a fly box that immediately got put into service.

More after the jump END_OF_DOCUMENT_TOKEN_TO_BE_REPLACED 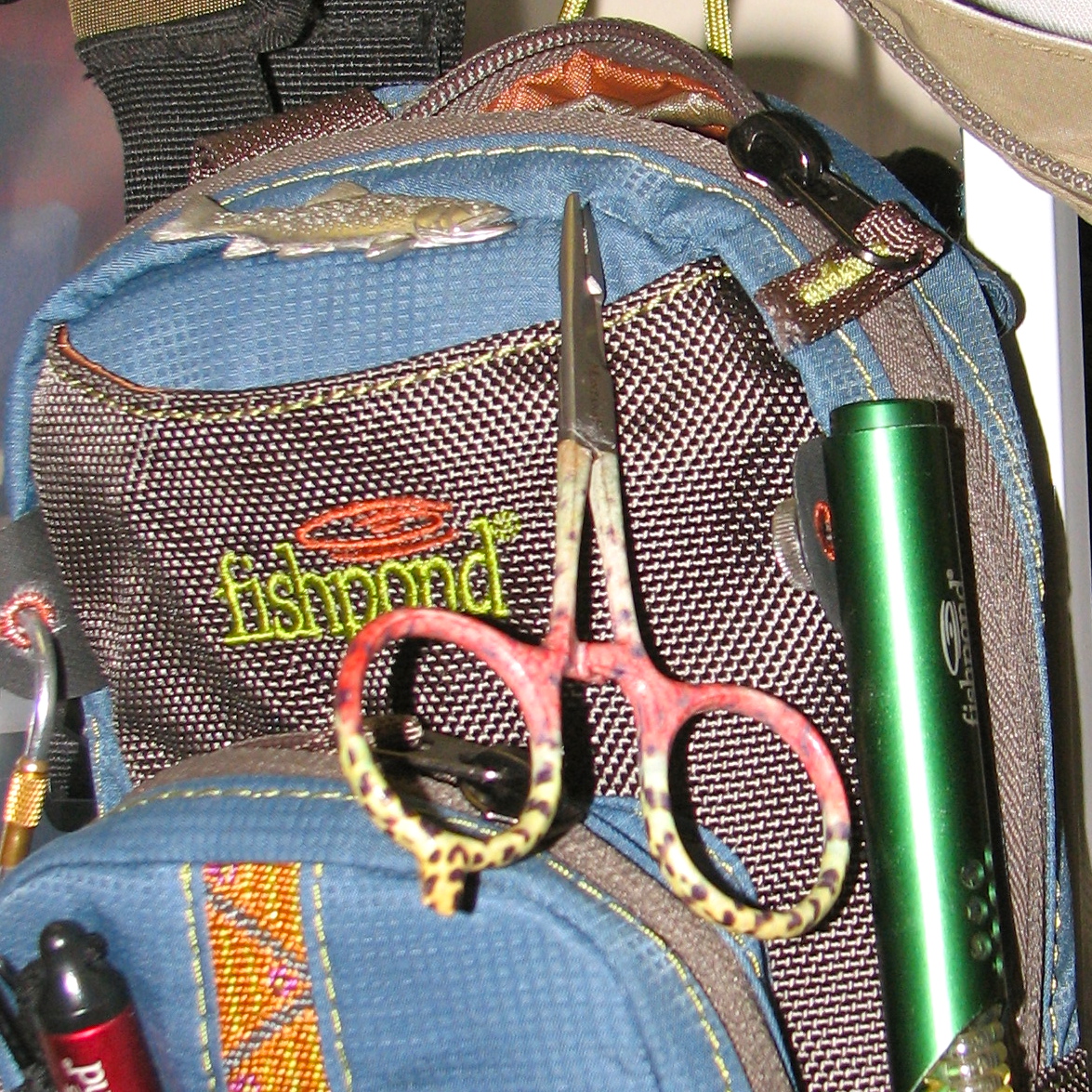 Ok so I have thing for hemostats. Not just any hemostats, fine point, curved, mosquito hemostats. Best tool for fishing I could imagine. They look like these (resting on top of the River Camo Montana Fly Co. Aluminum Fly Box)…

the hemos in question

They are so important I carry a spare pair when I fish. Nothing could replace them. Or so I thought….
Read the whole story after the jump> END_OF_DOCUMENT_TOKEN_TO_BE_REPLACED

The Outdoor Bloggers Network ran a contest last week with folks from Montana Fly Company for a shot at some very cool fly tying tools. I needed a push to do some fly tying so with OBN’s encouragement I tossed a couple a comments in to the mix.

Yup, the ole random number generator did me a solid and it was winner winner chicken dinner!

So when I get the goods I will post some pix, tie up a few shop-vacs sadler style and give a review of the tools. Might even try my hand at some tenkara flies. Can you say sakasa kebari?

MAHOGANY RIDGE – The fun folks at the Outdoor Blogger Network posed an interesting challenge. “So lets read about how you came up with your blog name.”

If you look at the list of blogs on the network there are some pretty interesting names for sure.

So here is my story of how Dispatches from the Middle River came to get its name.

A Navy PAO with visions of exotic places

My days as a Naval Reserve officer had something to do with it. My exposure to correspondents gave rise to a fantsy of becoming a ink-stained-wretch filing dispatches from some front line hot-spot. Didn’t happen but that is another story.

But the training and the itch to chronicle my adventures stuck. It sort of evolved (devolved) along a more Hunter S. Thompson path. Think The Rum Diary meets Trout Bum.

I saw my dateline as MAHOGANY RIDGE. Where is Mahogany Ridge you ask? It is your favorite new found dive bar or watering hole. I had a notebook of Dispatches from Mahogany Ridge. A chronicle of observation from behind a beer or a whiskey. Never saw the light of day…

When I moved to the Shenandoah Valley of Virginia and started writing an outdoor column for the News Virginian (Waynesboro) I realized I had some pretty good blog fodder. Since I lived on the Middle River the evolution was complete.

This has prompted me to now dateline my posts from the road (including this one) with MAHOGANY RIDGE from now on.