In my review of Tenkara USA’s new triple zoom rods the Rhodo and Sato, I included links to a couple of reviews. As folks get their hands one these rods more reviews are popping up.

In order to have reviews handy they are listed and linked below. I will add more as I find them.

The Fly Line: Fly-Fishing: Tenkara rods don’t have to be long to be effective

Tenkara on the Fly: TenkaraUSA’s new rods: the Rhodo and Sato

If you have a review you would like included, let me know in the comments and I’ll post it here.

You can get the Rhodo and Sato in the store or online from Mossy Creek Fly Fishing and there is no charge for shipping!

For those just tuning in, there has been a bit of a culture war within the tenkara ranks for a while. Apparently it stems from what is and what is not tenkara. The discussion has taken a variety of forms from rods to flies, to lines. It raised its ugly head again apparently (although I missed why).

Personally I think it is a bunch of hooey. Tenkara isn’t trademarked, and the translation in Japanese isn’t even precise. At this point, Tenkara is like Kleenex. How many of us say “bathroom tissue?” You almost feel compelled to lock your jaw and extend your pinky if you do…

So to squabble over what is and is not tenkara seems pointless unless there is some other game afoot. Probably not an unfounded suspicion truth be told.  It reminds me of the old guard of fly-fishing who didn’t want women fishing and looked down their collective noses if you didn’t just fish a dry fly upstream. Their goal was to exclude others. Is that what you want? In any event, it is unseemly and looks silly to folks just discovering tenkara.

Jason is correct tenkara is fixed line fly-fishing. Just like using a cane pole, bobber and a worm is fixed line fishing. The obvious difference is one uses a fly and the other does not. That is all you need to say when that subject comes up.

If what I do is not what you call tenkara, so be it. Call it fixed line fly-fishing if it makes you happy. It is still fly-fishing and it is still fun and to me that is the whole point of being out there. 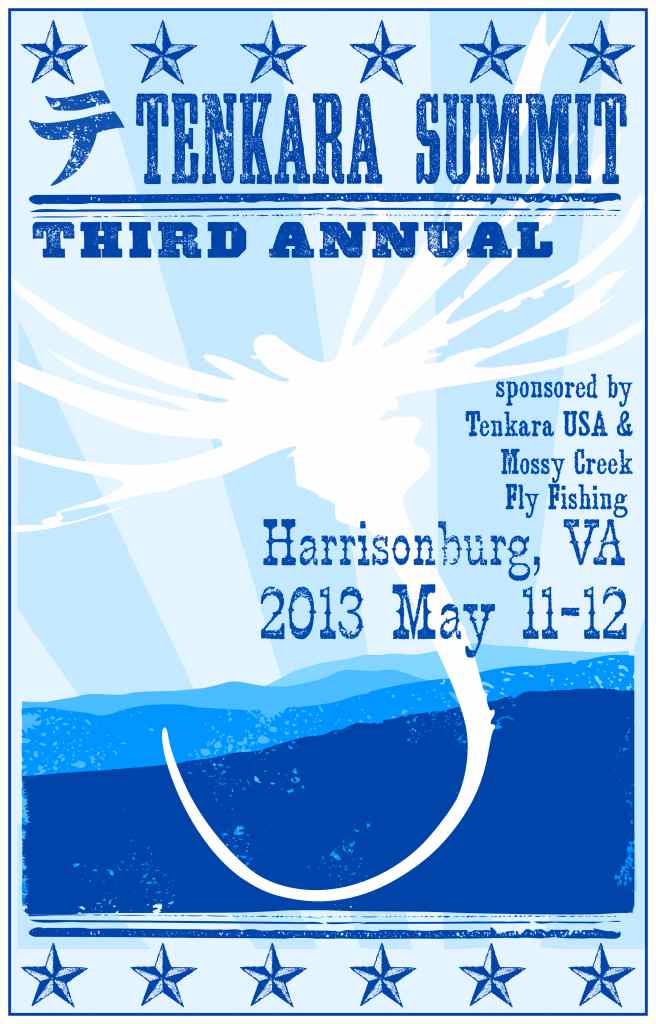 The jungle drums are beating, With the tales from late last night, Cause stories bear repeating, For everyones delight. – from Jimmy Buffett’s Coconut Telegraph

Well the virtual coconut telegraph is certainly filled with tenkara tales and as the man says, “stories bear repeating…

Here is what caught my eye recently:

Couple of non tenkara items but worth your time and attention…