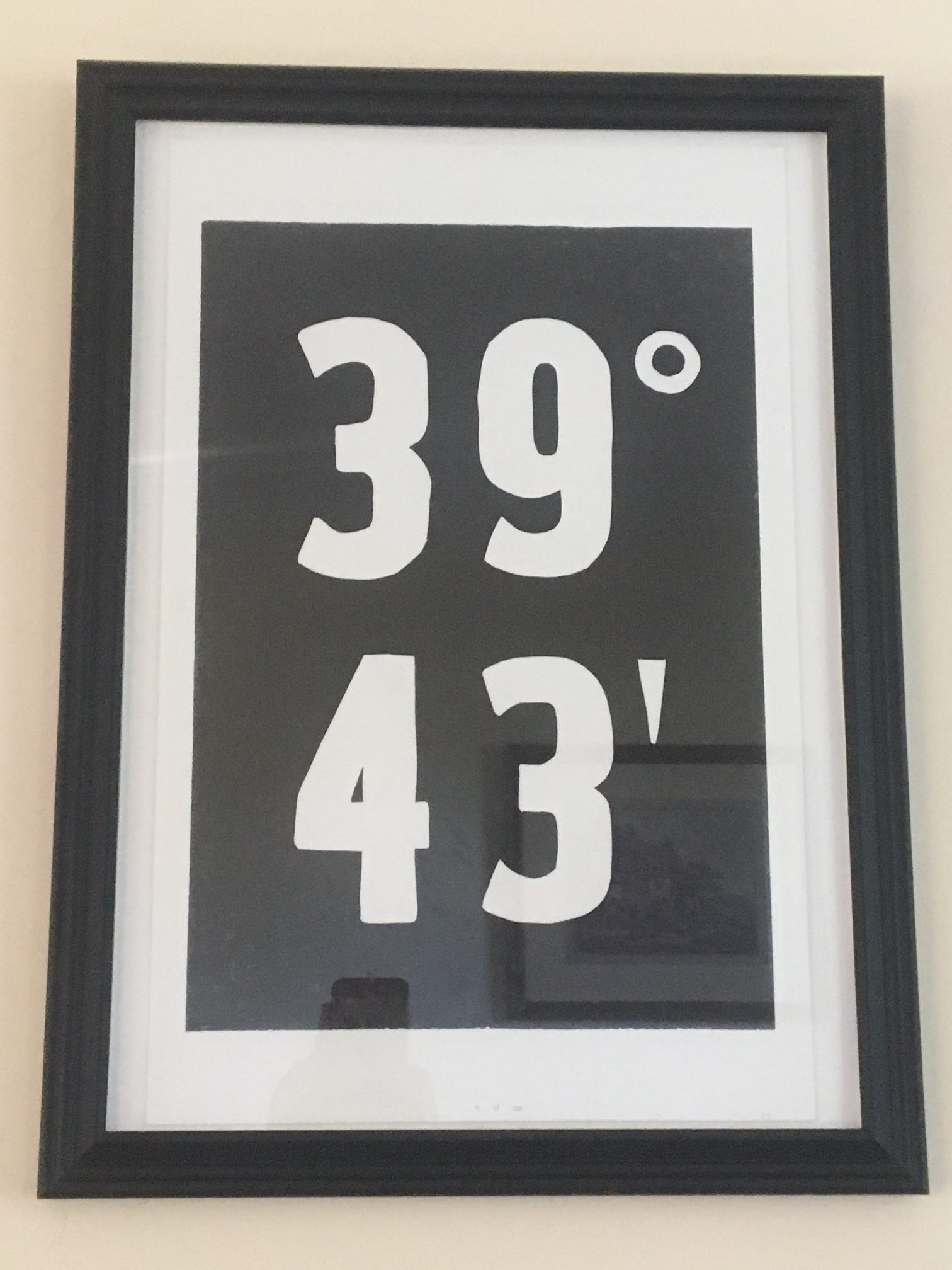 Admittedly I have struggled with the putting into words my reaction to the events in Charlottesville, Virginia.
Born, raised and schooled in New Hampshire, whose state motto is Live Free or Die, but now having lived more of my life in Virginia, I was struggling to understand how strong feelings of southern heritage had been co-opted by hate groups. How could I express my sense of right and wrong?

My good friend Tim Mead, who’s thinking I respect and admire, posted his Manifesto on his Facebook page. Nothing I could write would improve it or capture my thinking any better.

Manifesto
1. Nazism is evil. Saying there are other evils in the world, as has been done in the last week, does not mitigate the evil of Nazism. Making that case is an attempt to distract us from the real issue.
2. Persons who arrive at a public gathering carrying lighted torches, flags bearing Swastikas, clubs, and yelling racial, ethnic, and religious slurs are looking for trouble. Despite a claim, these are not “nice people.”
3. Apprehension that “political correctness” diminishes the richness of public and private discourse does not justify racial, ethnic, and religious slurs. One of the hallmarks of a civilized society is respect for other persons. Those who lack such respect, therefore, must be considered uncivilized.
4. The United States of America was founded on such respect. Has it always been manifested in its most prefect form? By all of our national leaders? No to both questions. Has progress been made? Yes. We ought not regress to an earlier standard.
5. Statues are symbols. Statues of Confederate heroes were erected in two periods. One after 1876 and through roughly 1920. To resolve the disputed election of 1876, Republicans essentially ceded to Southern Democrats the power to usher in the shameful Jim Crow period. The other started after May 17, 1954, the date Brown v. Board of Education was decided, and lasted through the late 1960s, the end of the Martin Luther King led Civil Rights period. What do these periods share? These statues were erected for political purposes. Now they are being removed for political purposes. For those with a “let locals decide” bent, note the removal of the Robert E. Lee statue was decided by local officials. Turn-about is fair play.
6. Much of politics is symbolic. And symbols are important. Consider, as an example, the hoorah about athletes standing for the national anthem. It doesn’t make a RAs difference (for those without an academic background, RA stands for Resident Assistant) for the game whether the national anthem is played (indeed, the practice was only started during the Red Scare of the 1920s) or athletes stand. And the athletes who chose to stand or not stand do so as symbols.
7. In many senses, what we are seeing is nostalgia for the Confederacy. Let’s make this very clear. The constitutional argument, then and now, for the Confederacy was state’s rights. And the right the states which secceeded, unsuccessfully as it turned out, was the right to maintain chattel slavery. During the late 1950s and 1960’s the argument for state’s rights was the right to maintain Jim Crow.
8. The United States is not a Christian nation, hostile to other religions, and where other religions are forced to take secondary places.
9. The United States is not a white nation, hostile to other races, and where other races are forced to take secondary places.
10. Folks who disagree with any of the above are free, indeed I invite you, to unfriend me.

Photos of Willie’s travels will be shown here.

Click on a thumbnail to see full size images 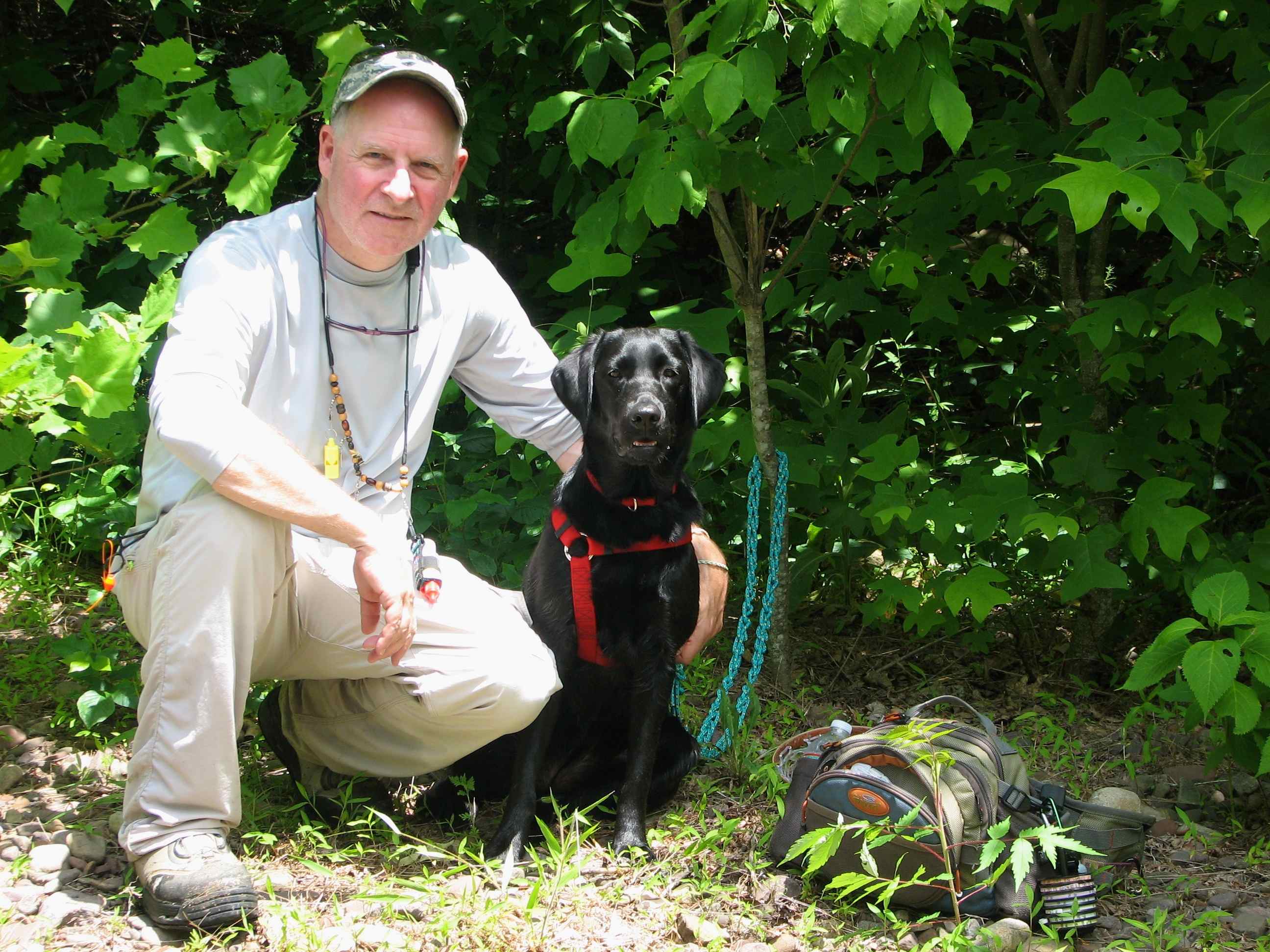 Lily and I take a break from fishing Ramseys Draft.
This was Lily’s first fishing adventure.
Date 23JUN13 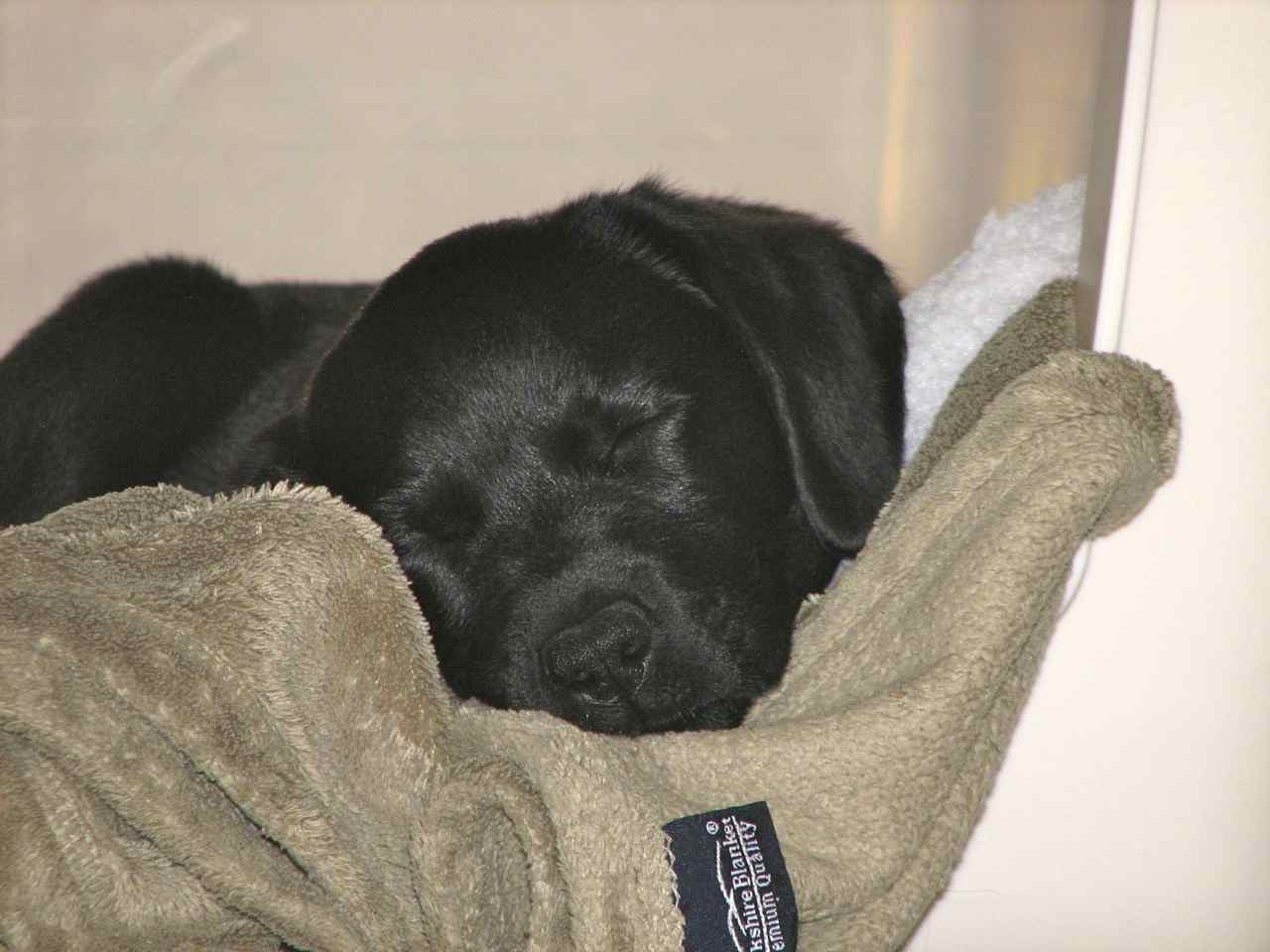 Another trip around the sun and this one was both fun and exciting. Here are a few of my favorite moments.

Started 2012 by spending New Year’s Eve and New Year’s Day with a couple of newlyweds who had surprised us the day before by asking us to witness their marriage.

Added Lily to the family.

Got to guide with a great bunch of guys!

We welcomed a grand child, Townes, to the family.

And spent another great year with my favorite person…

One of the really cool things about getting involved in something new is seeing the recognition grow.  When I picked up a tenkara rod for the first time I had no idea it would become such a part of my life.

On the cover: Flyfishing Without A Reel

Since then I have had the opportunity to introduce tenkara to people who then do a story about tenkara. Of course I appreciate the coverage of tenkara and naturally since I am a bit of a ham, enjoy seeing my name and face in print.

The article and photo’s in Garden & Gun August/September issue may very well be my favorite. It gave me a chance me to introduce two new friends to tenkara, fish in my favorite places and because of their excellent craftsmanship, share tenkara with Garden & Gun’s readers.

First stop was Ramsey’s Draft with the article’s author Donovan Webster.  Don was an accomplished fly fisherman and he was a quick study with the tenkara rod. As you will see, Don did an outstanding job of capturing the essence of tenkara in his article Whisper Fishing.

Michael J.N. Bowles is an extremely talented photojournalist and no slouch with a fly rod as well. He was a bit reluctant to pick up the tenkara rod since he was supposed to be shooting images not fishing. When he finally did and caught a fish, his excitement was infectious. You can see his marvelous photos from our trip to the Rapidan River in Fly Fishing Without A Reel.

Garden & Gun is a favorite in our house and has been long before I was fortunate enough to grace its pages. If you want great writing and beautiful photography steeped in southern charm, then do yourself a favor and subscribe.

Nicholas Kristoff offered a provocative column; Republicans, Zealots and Our Security, in Sunday’s New Your Times. Kristoff opens with an intriguing notion. If foreign fanatics were to take our country to the brink of financial crisis we would be up in arms. He makes a compelling case that ideology by the more conservative wing of the GOP should be no different.

We tend to think of national security narrowly as the risk of a military or terrorist attack. But national security is about protecting our people and our national strength — and the blunt truth is that the biggest threat to America’s national security this summer doesn’t come from China, Iran or any other foreign power. It comes from budget machinations, and budget maniacs, at home.

In other words, Republican zeal to lower debts could result in increased interest expenses and higher debts. Their mania to save taxpayers could cost taxpayers. That suggests not governance so much as fanaticism.

We should be alarmed and outraged.

How did we get to this point? When did politics become more important than responsible governing?

Kristoff focuses on the damage this mania for budget cuts does to education. The same could be said for conservation and environmental programs. Try substituting conservation or the environment for education, Kristoff’s words ring just as true.

More broadly, a default would leave America a global laughingstock. Our “soft power,” our promotion of democracy around the world, and our influence would all take a hit. The spectacle of paralysis in the world’s largest economy is already bewildering to many countries. If there is awe for our military prowess and delight in our movies and music, there is scorn for our political/economic management.

While one danger to national security comes from the risk of default, another comes from overzealous budget cuts — especially in education, at the local, state and national levels. When we cut to the education bone, we’re not preserving our future but undermining it.

This is going to be a long hot summer…