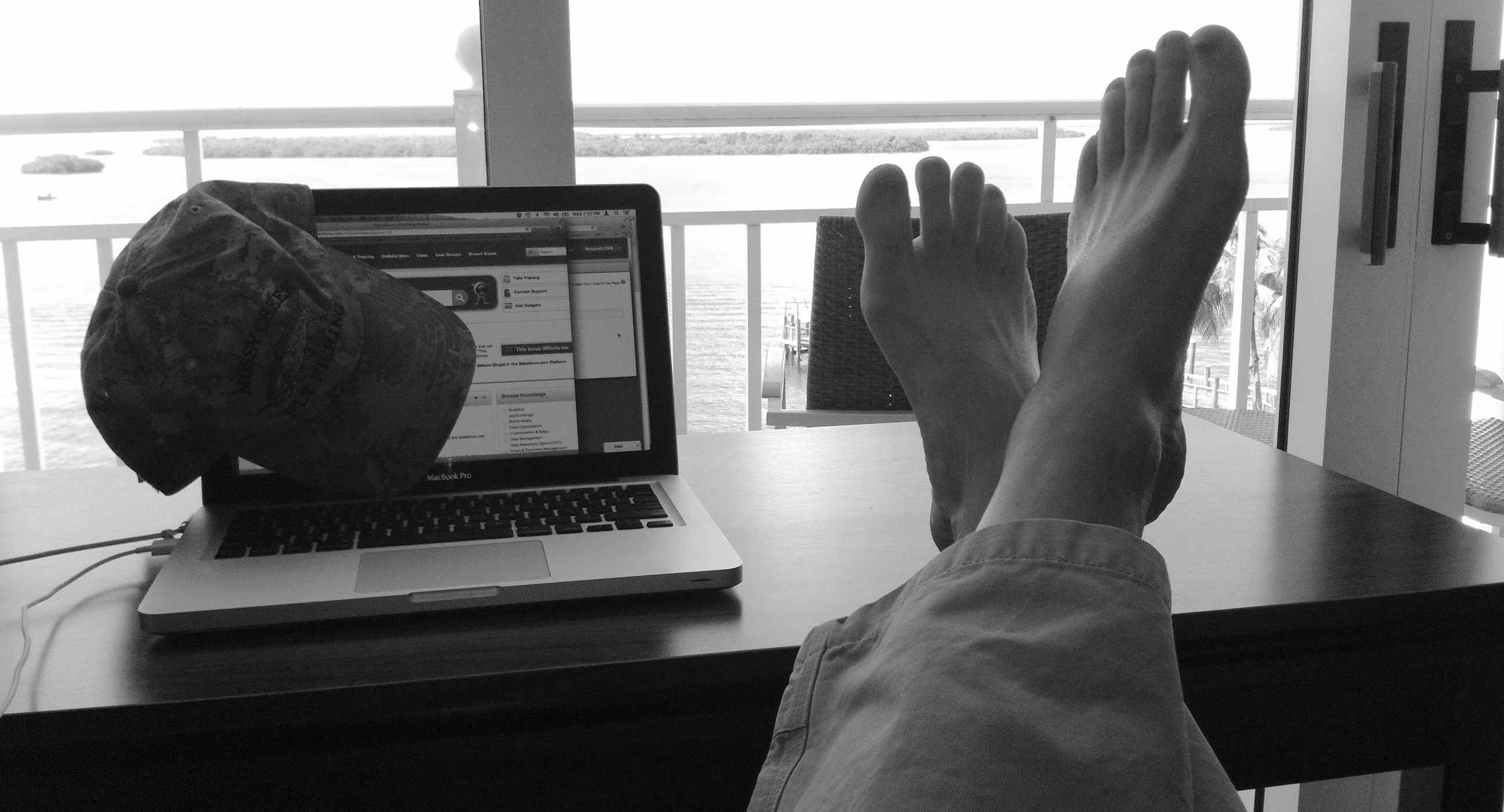 Function 300 in all its glory

Conservation writer Beau Beasley recently continued the drum beat of the importance of letting our elected officials know that outdoor recreation is an important economic driver. His article in MidCurrent, Hunting and Fishing in America: “All Dollars, No Sense” is an in depth look at the consequences of from the government shutdown last Fall.

Approximately 1 percent of the total federal budget is spent on natural resources. In fact, spending on natural resources now is nearly half of what it was in the late 1970s. Politicians talk tough about sound economic policy and job creation while simultaneously reducing funding for conservation efforts and denying hunters and anglers access to public land—or in other words, they attempt to balance the budget by digging for loose change in the national couch.

Beasley shows in real terms, with numbers to back it up, what this means to those of us who love the great outdoors and have an economic stake in its future.

More importantly if reinforces the message that to sit idly by and “hope” our elected officials will do right by us is a fools errand. Ain’t gonna happen.

When the federal government is many trillions of dollars in debt, when the economy is weak and good-paying jobs are scarce, when technocrats assume that they know what’s best for us, when politicians lose any interest in compromise and see political opponents (and those who vote for them) merely as enemies to be defeated, when crony corporatism replaces the capitalism that made this country the greatest economic powerhouse the world has ever seen—then sportsmen and the small businesses that cater to them are truly on their own. The federal government isn’t coming to bail out Byron Begley or the small businesses owners in Cody, Wyoming, who are still hurting.

Beasley ends his article on a somewhat hopeful note, a sentiment I don’t share. I’m more in the pitchforks and torches camp these days.

Want a concrete call to action? Do this. Read Beasley’s article and send a message to your Representative and Senators. They have forms on their websites.

Paste the article or share the link and ask them just one question “What are you doing to support the outdoor recreation economy?”

Don’t know who your rep is, try Find Your Representative. For your Senators try U.S. Senate website.

Wildlife and its habitat cannot speak, so we must and we will.  -Theodore Roosevelt