When I started into Chris Hunt’s new book Fly Fishing Idaho’s Secret Waters, I didn’t think it would strike a philosophical cord. Then again I guess I shouldn’t have been surprised when it did.

Kirk Deeter, in the foreword poses the question “…is spilling the beans really a good thing to do?”

His response; “get real.”

He goes on to explain that Idaho is the seventh-least populated state in the U.S. and that there is plenty of fishing to go around. He feels it is essential to inspire people to explore and see what the state has to offer.

Of course there are some that may disagree with Mr. Deeter and you need look no further than the comments that came as a result of my post on Five Great Virginia Stream for Tenkara to see that disagreement.

Of course I am strongly in Deeter’s camp. As is Hunt.

In Chapter 2, titled Secret Idaho, Hunt offers the reader the best reason for passing along the knowledge.

What’s more, our backcountry and backcountry trout deserve the appreciation of anglers who, without a bit of encouragement, might not venture very far from the blacktop to chase fish.  The more anglers who experience the backcountry, the more allies our wild fish have when it comes time to beat back a bad idea or stand up to those who don’t share our conservation values.

I don’t know about you but my want for clean water, clean air and the opportunity to pass along the fishing and hunting heritage that comes with wild places far out weighs the cost of sharing a few secrets.

As Jim Range used to say:

The ultimate test of a man’s conscience may be his willingness to sacrifice something today for future generations whose words of thanks will not be heard. 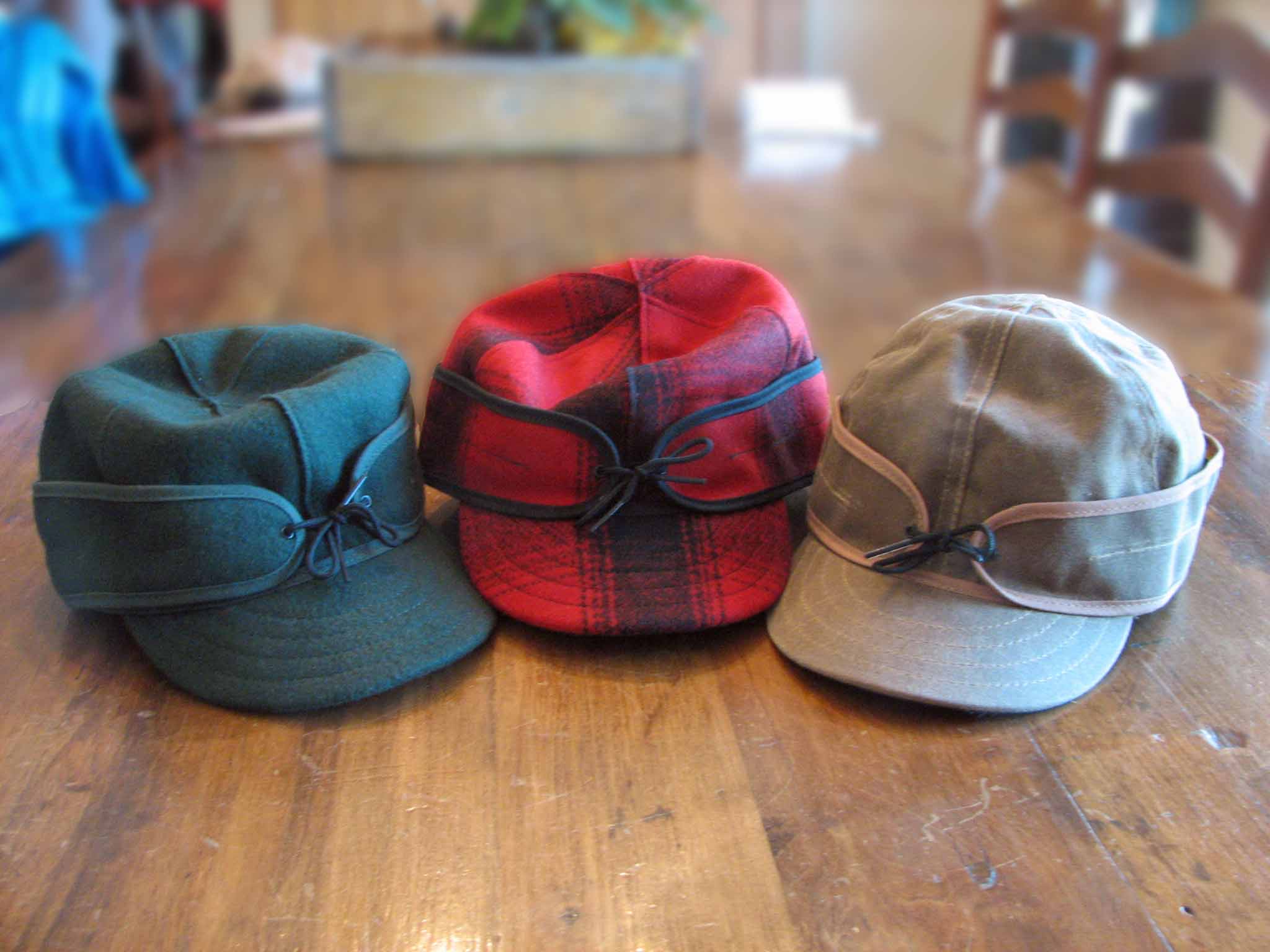 A while back I decided I needed an alternative to a ski hat for the winters here in the Valley. My first Stormy Kromer was a nice refined green wool one (it has even been to the White House). I later added a waxed cotton one to use when guiding in the rain.

At some point this fall/winter I mentioned to MRS that I fancied a buffalo plaid one. To my delight Lily gave me one for Christmas.

A Kromer for all seasons

If you don’t know about Stormy Kromer hats you should. They are classics.

If you have not had the pleasure of reading the snark-fest that is Roderick Hawg-Brown than stop reading and click RH-B. I’ll wait.

Well, I enjoy his humor, ill or otherwise and when the chance came to order a sticker to jazz up the beloved Subaru I couldn’t resist.

Wise ass. Wait till he meets up with Chris Hunt and his Lake Trout tenkara prowess. Bet he won’t be so quick to tell the tenkara boys what to do… 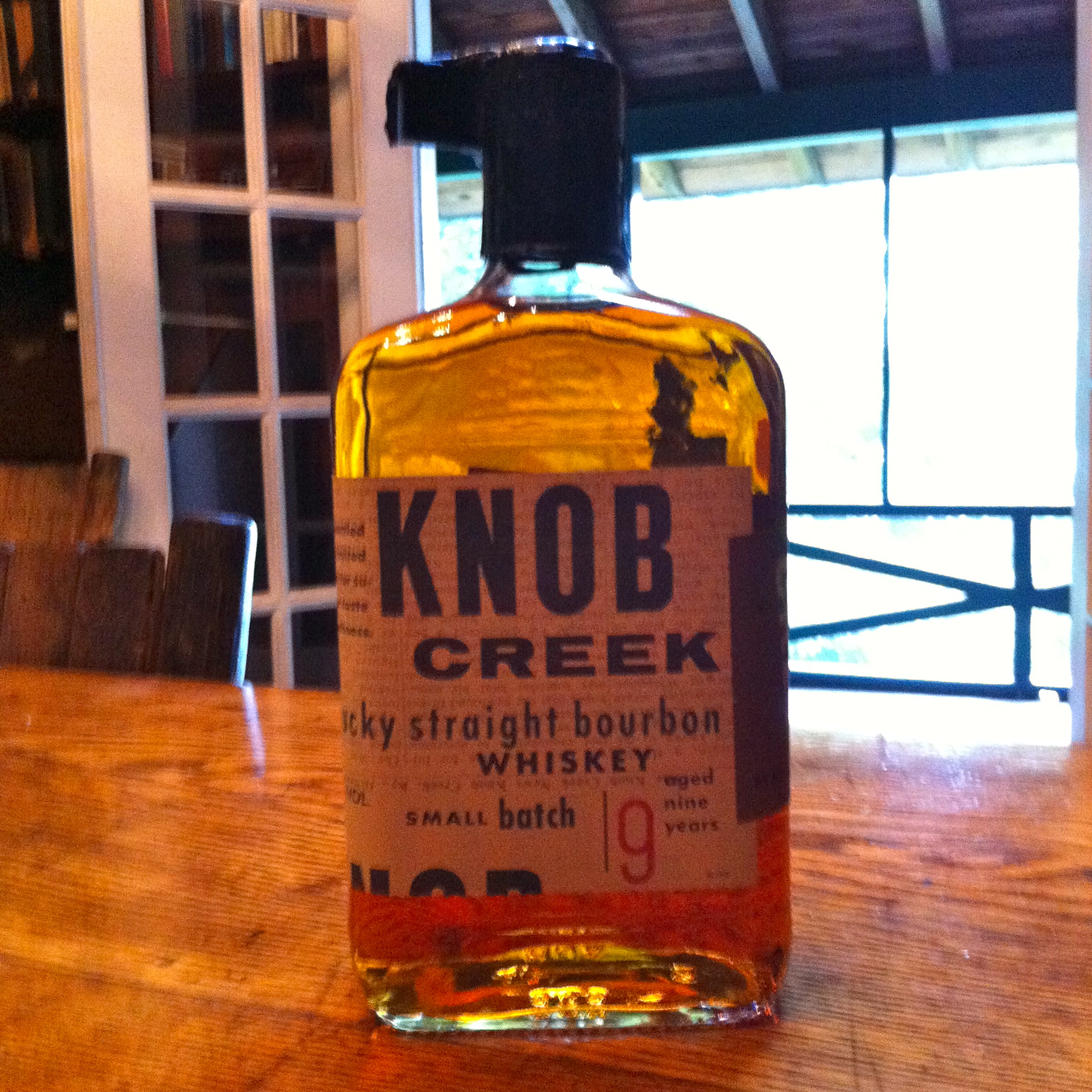 If you spend any time reading this blog then you know Chris Hunt is one of my best friends and favorite people. Our passions and points of view run along nearly identical lines.

Chris gave me the 20 question treatment yesterday on his blog, Eat More Brook Trout. His introduction was overly kind and he certainly got it right when he wrote:

in our hearts, we’re after the same thing–the protection of the places that matter, and not just to us, but to the future of our hunting and fishing heritage. The thought of our kids or our grandkids growing up without knowing what the natural world has to offer is dead-on frightening.

often present when Hunt and Sadler are together...

The questions were both thought provoking and entertaining. Much like every conversation I have with Chris, ‘cept maybe in that “interesting little establishment on Bourbon Street.”

Read my answers to the 20 questions here. 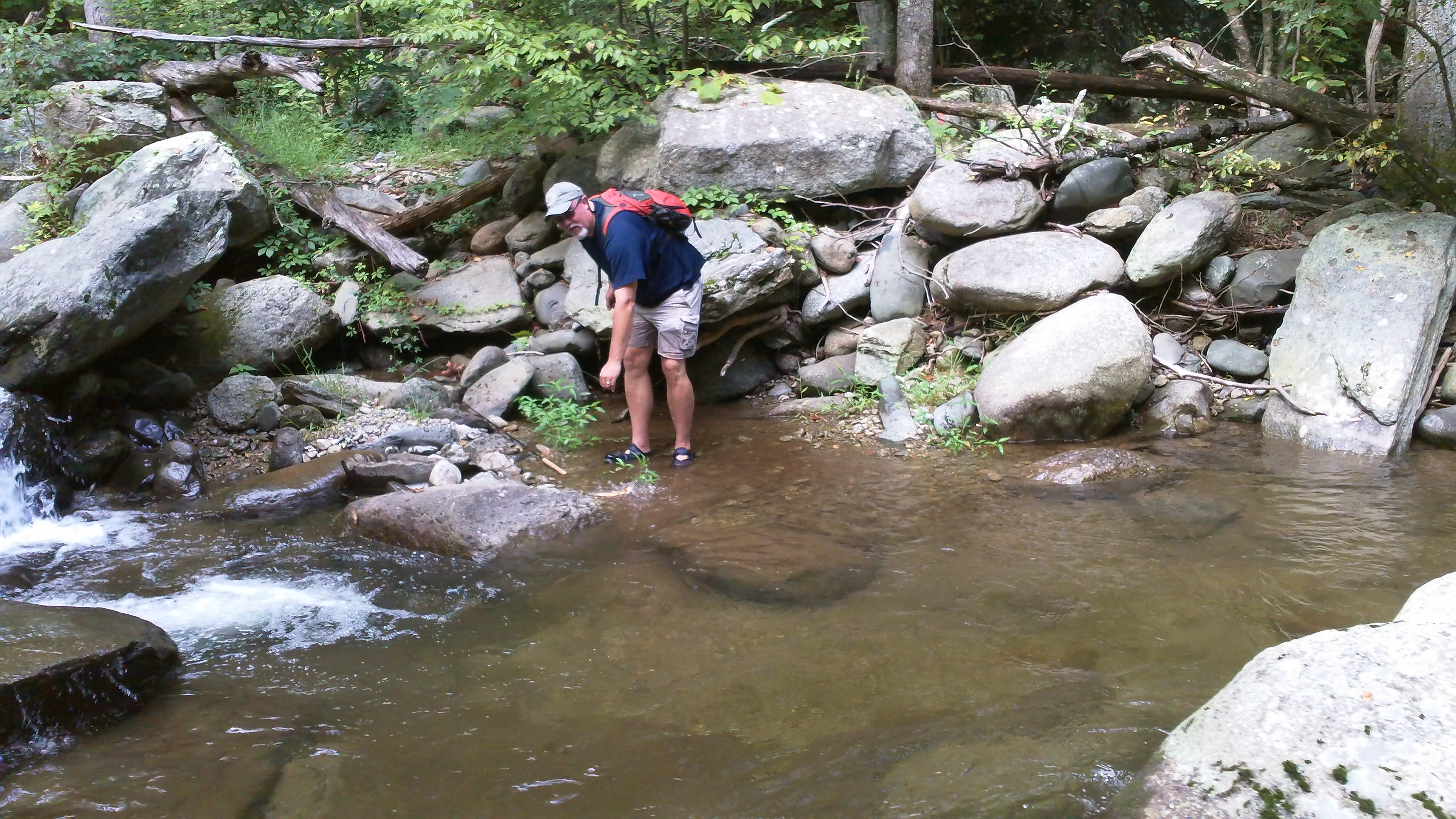 Some days it is great to have friends. Especially friends who write so well you stop what you are doing, refill the coffee mug and enjoy the story.

This morning’s Friday Fishilicious post on Fly Fishilicious caught my eye. It was a guest post written by my good friend Chris Hunt of Eat More Brook Trout fame.

The brookie is, in my humble opinion, the sexiest salmonid on earth, especially when you get to see one naked in October.

See what I mean… Stops you in your tracks writing!

Grab a coffee refill and read the rest here.

Jen, Nice job getting Hunt to tell the tale of the Eat More Brook Trout blog.

For those of you following the Stormy Kromer cap saga, the good news is the llama has been spared.

Just another reason we love our SK caps.

In the meantime check out this episode of Under the Radar Michigan. The Stormy Kromer caps story starts at about the 11 minute mark