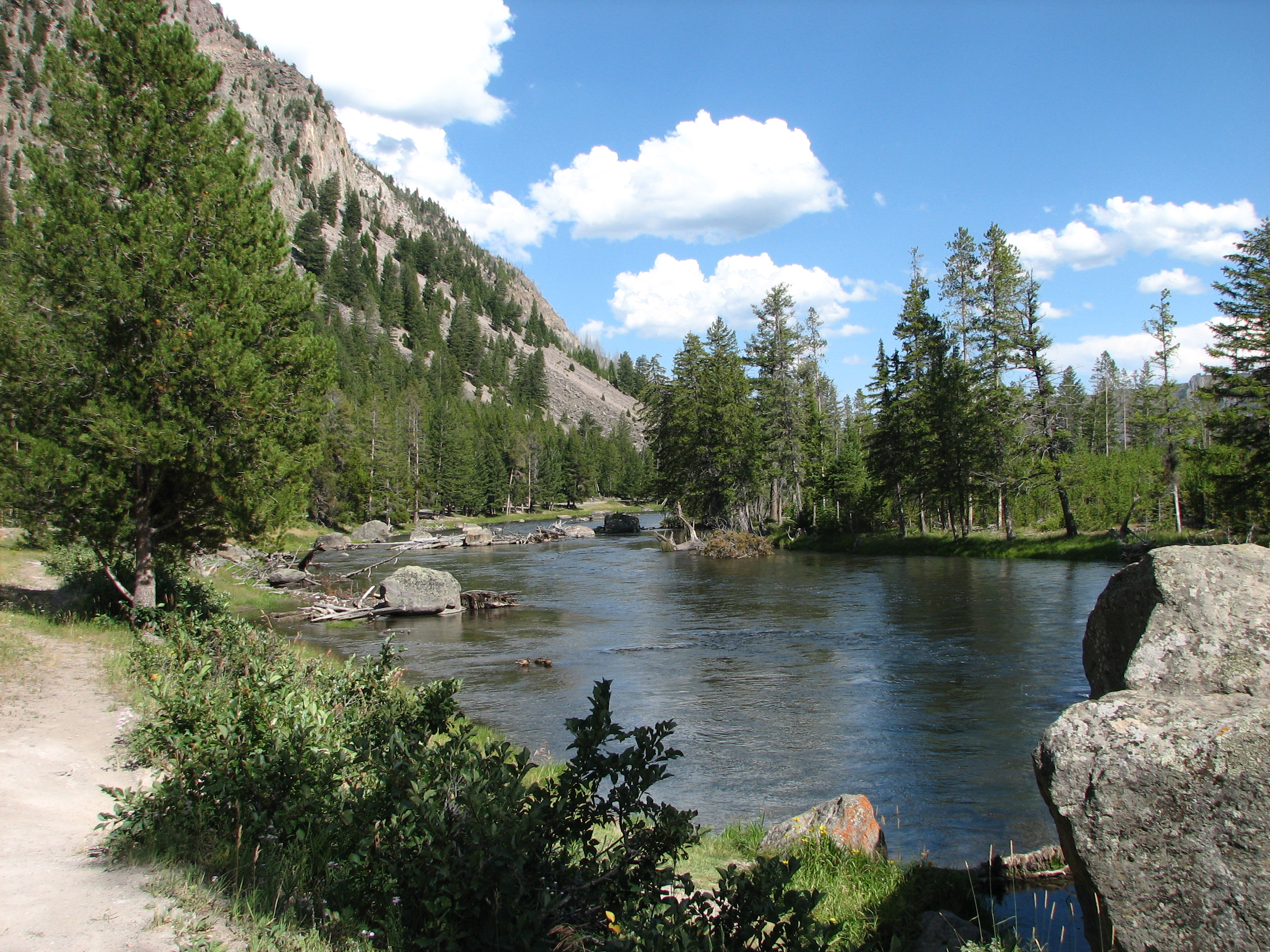 Yesterday I had the pleasure of being on a panel in Washington, DC briefing congressional staff and the press on the importance of the recreational economy.

I spoke about the Habitat = Opportunity = Economic activity equation and how investment in conservation had been validated by the Wildlife and Sport Fish Restoration Program for more than 50 years.

Here are my remarks:

Just a bit about me. I am a professional fly-fishing guide and instructor specializing in the Japanese inspired style of fly-fishing known as tenkara.

I am also a PR and government relations consultant and former lobbyist.

Most importantly I am part of the $730 billion recreational economy both professionally as a guide and personally as someone who hunts, fishes, hikes and bikes on our public lands.

I also have the privilege to be a board member of the American Fly Fishing Trade Association and pleased to represent them here today.

AFFTA is the sole trade organization for the fly-fishing industry, working to promote the industry’s sustained growth. AFFTA represents more than 300 small businesses in more than 42 states including: Manufacturers, retailers, guides, outfitters and media.

For the fly-fishing industry conservation is a straight-line equation: Habitat = Opportunity = Economic activity.

What that means is healthy fish and wildlife habitat is what creates the recreational venues for our customers. Those venues are where our customers go to fly-fish. Those fly-fishers create jobs for the industry and a lot of collateral business as well.

That is why we are asking the Administration for more public land designations like Ft. Monroe, more protections like the mining withdrawal at the Grand Canyon and for Congress to support funding for conservation programs at levels that doesn’t choke off the economic activity of the recreational sector.

From National Fish and Wildlife Foundation/Southwich report The Economics Associated with Outdoor Recreation, Natural Resources Conservation and Historic Preservation in the United States we know outdoor recreation has a significant impact on our economy. Those contributions come from both direct and ripple effects throughout the economy.

In 2006, the Outdoor Foundation put the total economic activity from outdoor recreation at $730 billion a year. Included in that total is $46 billion in gear retail sales, $243 billion in trip related sales and nearly $88 billion in federal and state taxes. That economic activity created 6.4 million jobs.

The $289 billion in sales of gear and trips combined are greater than annual returns from pharmaceutical and medicine manufacturing at $162 billion; legal services at $253 billion; and power generation and supply at $283 billion.

Let’s look at fishing, according to that report;

When it comes to fly-fishing, according to the Recreational Boating and Fishing Foundation there were 5.5 million fly-fishers in the U.S. in 2010.

In 2010, fly-fishers took 91 million trips either close to home or overnight. They went fly-fishing 16 times on average. More than 25% go fly-fishing between once a month and once a week. 15% tried the sport for the first time in 2010.

That is obviously good news. New enthusiasts coming into the sport is good for business and also good for conservation.

From Southwick and Associates we have learned that sales of fly-fishing gear continue to grow. 59% of anglers surveyed said they bought fly fishing tackle in 2010. An increase of 4% over 2009.

“Many of these trips require the purchase of gas, meals, hotels, guide or charter boat services and tackle, all of which go to strengthen local economies” said Rob Southwick, president of Southwick Associates,

Fishermen pay an excise tax on the gear they purchase. Those funds go into the Sport-Fish Restoration Account also know as the Dingell-Johnson, Wallop-Breaux accounts.

Since 1941, businesses in the sport-fishing industry have paid a federal excise on the products that they manufacture.

In 1950 sportsmen and businesses worked with Congress to redirect these existing excise taxes to the Sport-Fish Restoration Program.

The idea was simple. By investing in improvements to sport-fish habitat and public access, more people would fish and sales of gear that generated the tax would increase.

This has been a enormously successful partnership between the fishing industry, anglers, state and federal fisheries agencies. The funds go to state fish and game departments. They have used those funds to help restore fish populations and to increased fishing opportunities

Today, there are at least 77% more anglers then there were in 1950. Purchases of tax-related items by anglers have increased almost 200% in constant dollars since 1955.

This is a sterling example of how reliable conservation funding has fueled economic growth. At the same time, the nation as a whole enjoys from the collateral benefits of conserving our public lands; such as clean air and water and place to enjoy healthy exercise and spiritual renewal.

Why is all this important? It’s simple.

Without continuing to invest in programs to conserve, maintain and create these recreational venues we put this economic activity and those jobs at risk.

Here are the “take aways”:

For too long outdoor recreation has been relegated to second class status and seen as nothing more than a bunch of hobbyists.

The facts show a different picture.

Outdoor recreation deserves recognition for the economic contribution it makes to our country.

A contribution built on investing in conservation programs and funding. Conservation and outdoor recreation deserve well-funded support from Congress.