I don’t agree with Jeff Flake on much but he sure got this right.

The free press is the despot’s enemy, which makes the free press the guardian of democracy. When a figure in power reflexively calls any press that doesn’t suit him “fake news,” it is that person who should be the figure of suspicion, not the press.”

Journalists play a major role in the promotion and protection of democracy and our unalienable rights, and they must be able to do their jobs freely. Only truth and transparency can guarantee freedom.” 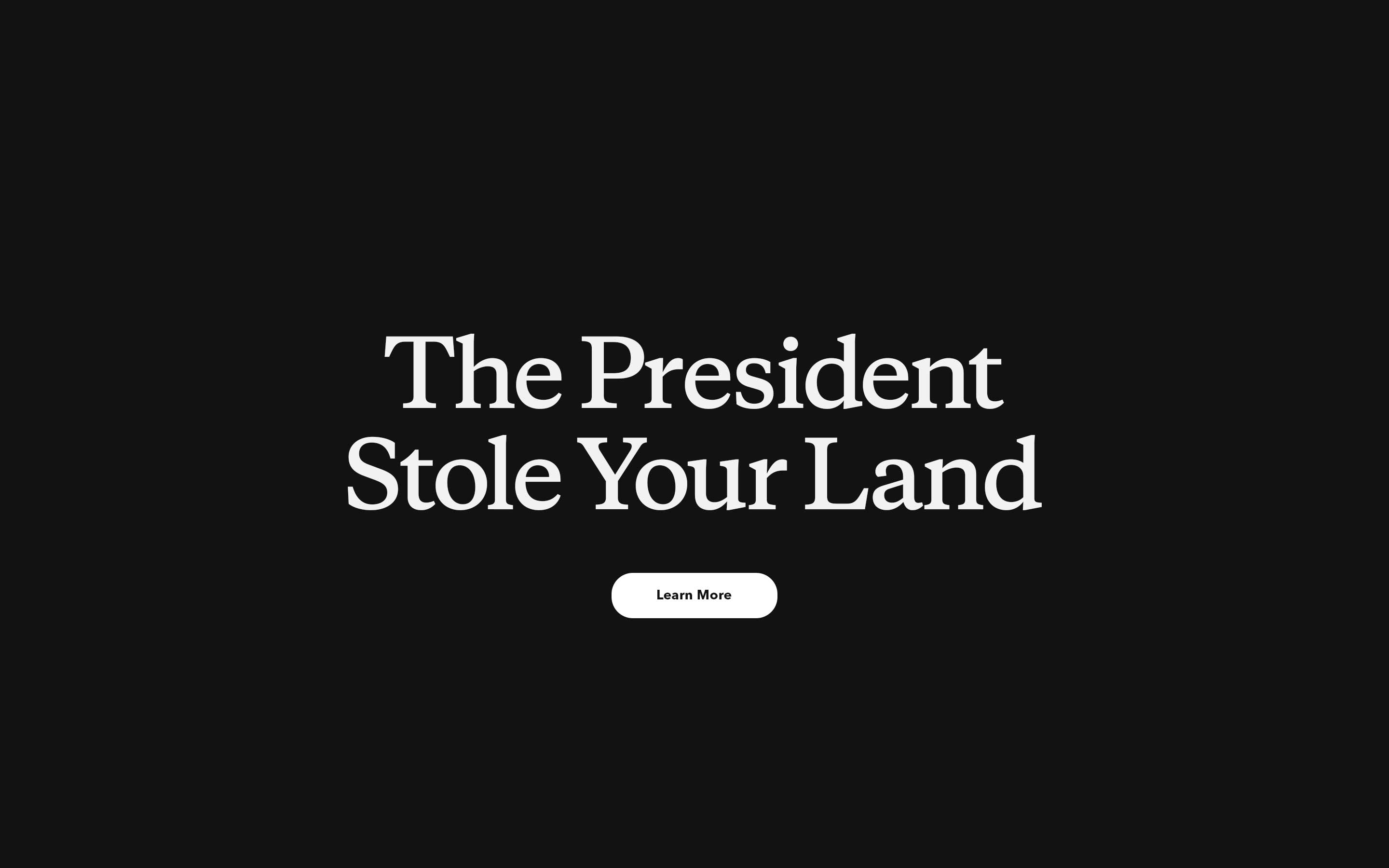 “You have attracted people who are determined that ideology is more important than facts.”  — Ted Koppel, CBS’ “Sunday Morning” March 26, 2017

If that tweet was an isolated event, a pique of anger or frustration, not uncommon for elected officials caught on the receiving end of “bad press” then perhaps it could be ignored. That is not the case however. Since taking office the President and his staff have made the news media the whipping boy for things they don’t like. And while their anger may be understandable, their response has not been. They appear to not only wish to silence their critics, they are ignoring a foundational tenet of freedom in this country.

On February 24, 2017,  Trump doubled down on the characterization.

For those who need a refresher, here is the First Amendment to the Constitution: “Congress shall make no law respecting an establishment of religion, or prohibiting the free exercise thereof; or abridging the freedom of speech, or of the press; or the right of the people peaceably to assemble, and to petition the Government for a redress of grievances.”

Of special note, the First Amendment specifically names the PRESS under its protection.  As a journalist and having run a trade association for journalists that is of significant professional interest and comfort.

Attacks on the First Amendment therefore are both personal and professional attacks to me. I don’t take kindly to my colleagues being labeled “the enemy of the American People!” And, I am not a lone voice of concern about the cause for that characterization.

For me, the most important voice of concern was that of William H. McRaven, who on February 23, wrote an essay titled Journalism: Essential to Democracy. McRaven’s bona fides are legendary; University of Texas journalism graduate of 1977, U.S.Navy Admiral SEAL who commanded the Joint Special Operations Command.

If we are to challenge the sentiment that the news media is the enemy of the people – and challenge it we must – then journalists must do their part.

We need journalists with the courage to speak truth to power.

But it has to be the truth, not just their truth.

Truth means getting the facts right, every time.

It means having multiple solid sources to confirm those facts.

It means eliminating bias and hubris from reporting.”

There have been notable voices from our past who have voiced concern when free speech and the press were threatened:

The President is merely the most important among a large number of public servants. He should be supported or opposed exactly to the degree which is warranted by his good conduct or bad conduct, his efficiency or inefficiency in rendering loyal, able, and disinterested service to the Nation as a whole. Therefore it is absolutely necessary that there should be full liberty to tell the truth about his acts, and this means that it is exactly necessary to blame him when he does wrong as to praise him when he does right. Any other attitude in an American citizen is both base and servile. To announce that there must be no criticism of the President, or that we are to stand by the President, right or wrong, is not only unpatriotic and servile, but is morally treasonable to the American public.” -Theodore Roosevelt

“We will not be driven by fear into an age of unreason if we dig deep into our history and our doctrine, and remember that we are not descended from fearful men. Not from men who feared to write, to associate, to speak, and to defend the causes that were for the moment unpopular.” -Edward R. Morrow

“Without debate, without criticism, no Administration and no country can succeed—and no republic can survive. That is why the Athenian lawmaker Solon decreed it a crime for any citizen to shrink from controversy. And that is why our press was protected by the First Amendment—the only business in America specifically protected by the Constitution—not primarily to amuse and entertain, not to emphasize the trivial and the sentimental, not to simply ‘give the public what it wants’—but to inform, to arouse, to reflect, to state our dangers and our opportunities, to indicate our crises and our choices, to lead, mold, educate and sometimes even anger public opinion.” -John F. Kennedy

As McRaven said “the United States has the finest press corps in the world, bar none.”  I could not agree more and feel privileged to count myself among the ranks of U.S. Navy officers and journalists.

My grandfather Sadler told me long ago, don’t pick a fight with people who buy ink by the 55 gallon drum. Looks like a few drums will get tapped in the coming months.